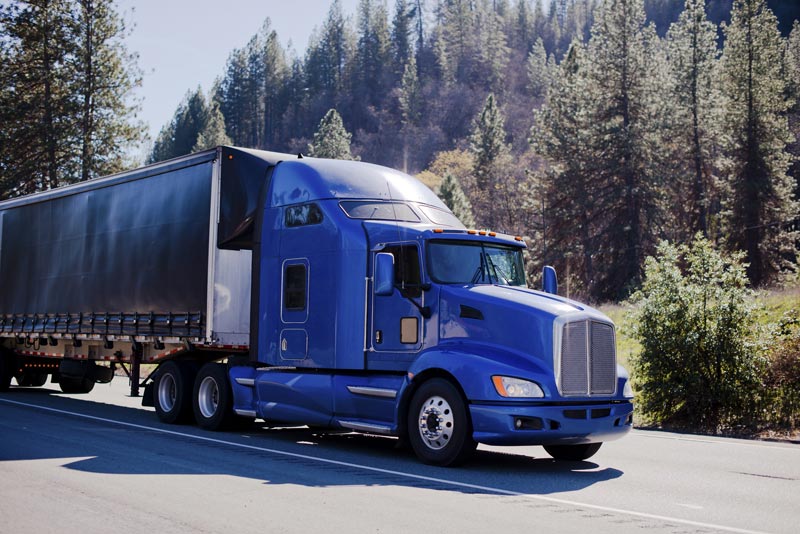 On June 13, 2016, the Federal Motor Carrier Safety Administration (FMCSA) announced that it has ordered a Massachusetts trucking company to immediately cease all intrastate and interstate operations after a federal investigation found the carrier to pose an imminent hazard to public safety. The company was served the order on June 9, 2016.

Later in the month, while the federal investigation was ongoing, the parking brake on one of the company’s vehicles failed, causing it to roll down a hill and collide into a residential housing structure, injuring the driver and causing significant damages to the property. One month later, a second vehicle experienced a brake failure, causing it to break down in a roadway travel lane and require removal by a tow-truck.

During the federal compliance review investigation, FMCSA safety investigators found the company to be in violation of multiple federal safety regulations including:

As part of FMCSA’s review, safety inspections were conducted on six of its seven vehicles (the seventh vehicle was not inspected because it had been in a crash and was inoperable). Out-of-service safety violations were discovered in every vehicle inspected. These safety defects included worn, leaking, welded, or missing brake, steering, and/or suspension components. During the investigation, the company was unable to produce records demonstrating that the company had a vehicle maintenance program of any kind.

Contact DOT today for all of your Compliance needs.